CASALINI.SINCE 1939, THE STORY OF AN ALL-ITALIAN IDEA.

For over 80 years Casalini has been designing, manufacturing and distributing “light vehicles” for the transport of people and goods in Europe.

Founded in 1939 in Piacenza, Casalini produced the first three-wheeled licence-free minicar with an engine capacity of 50cc.

Today the Casalini range is composed of : 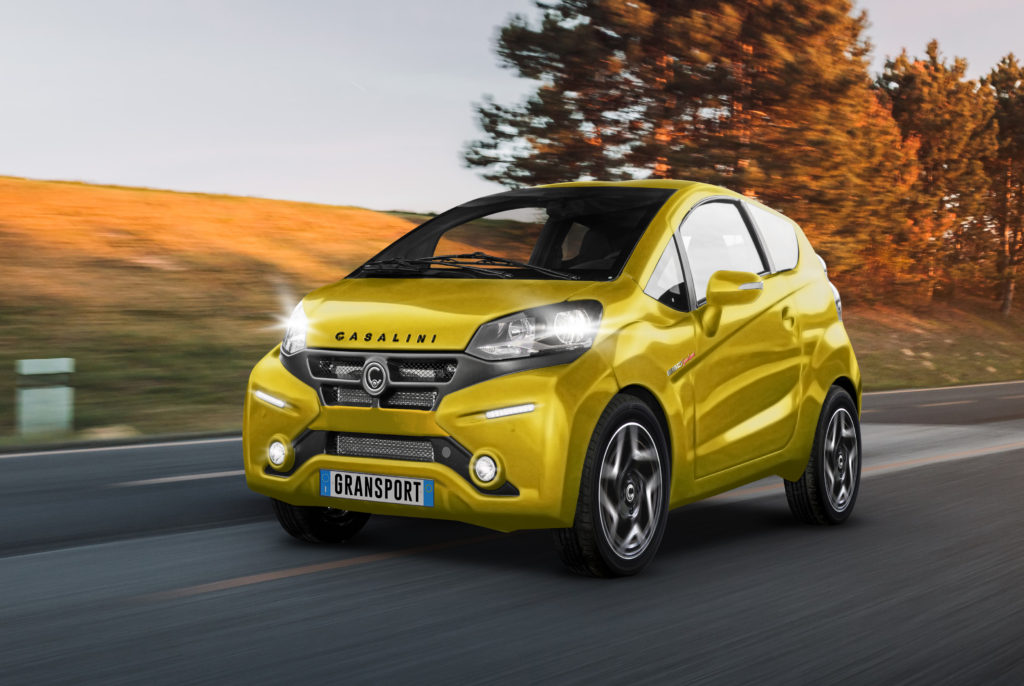 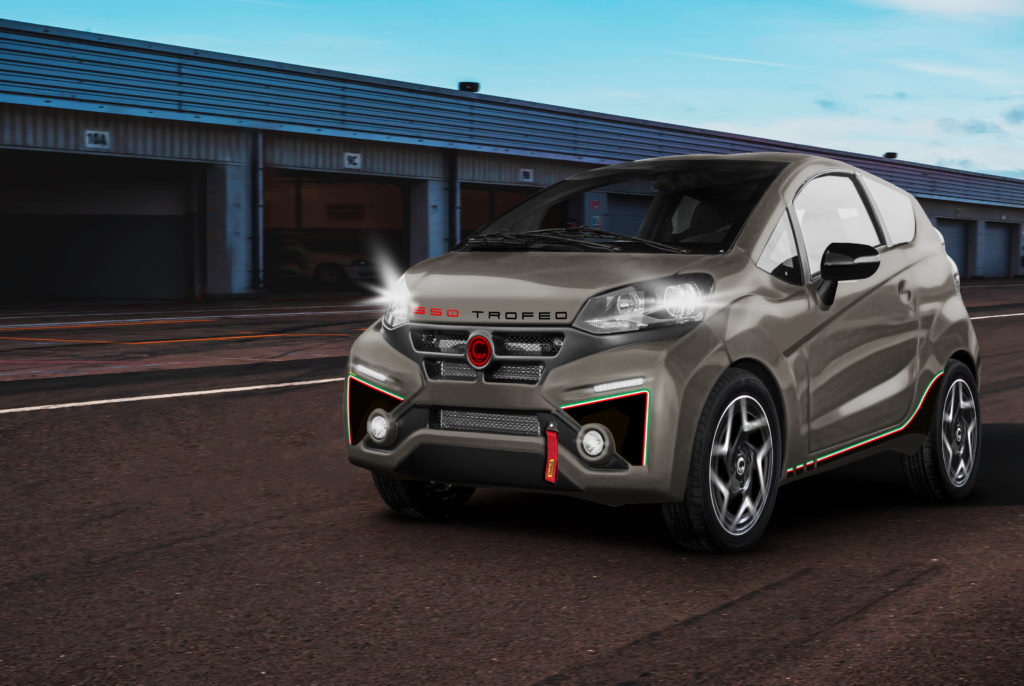 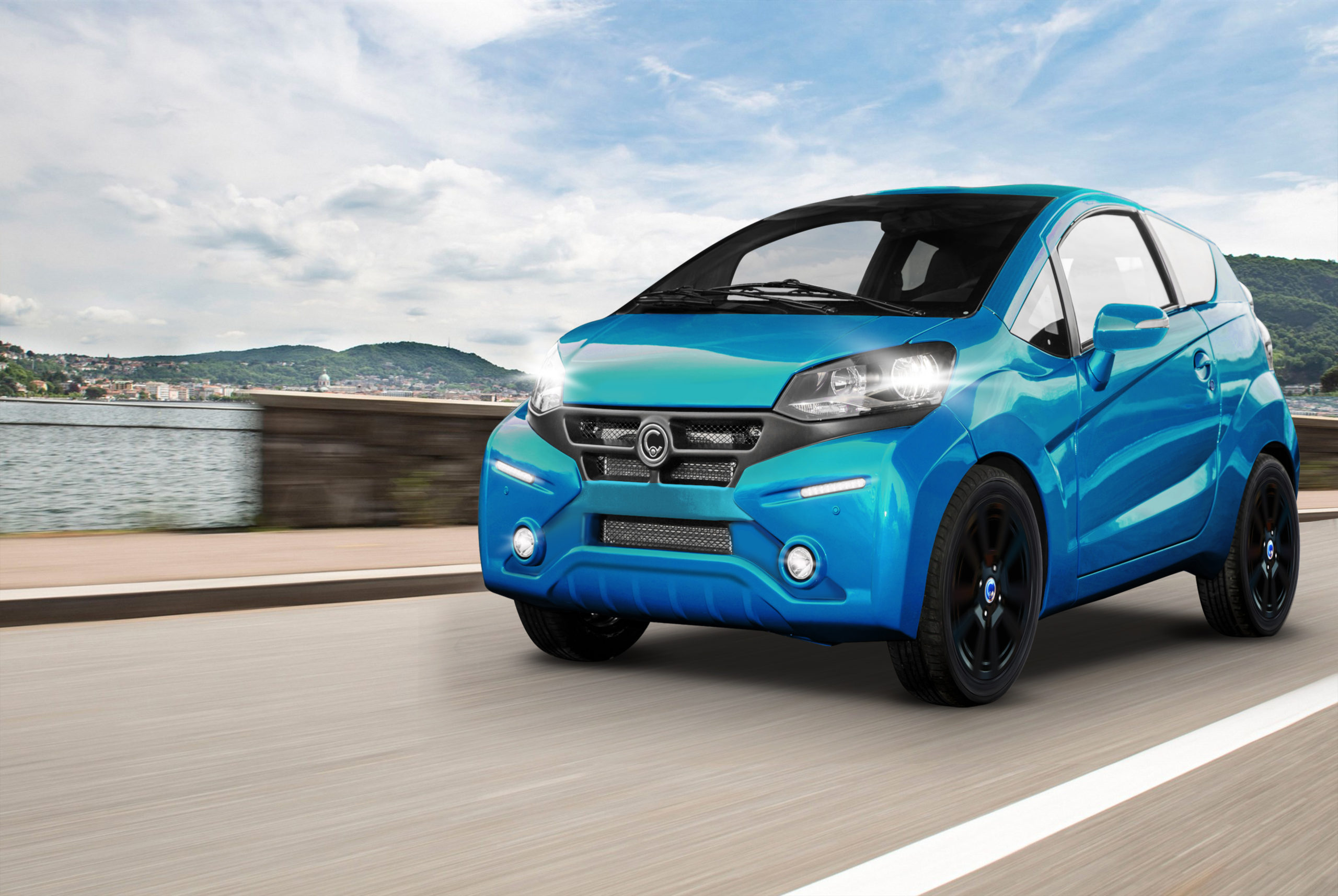 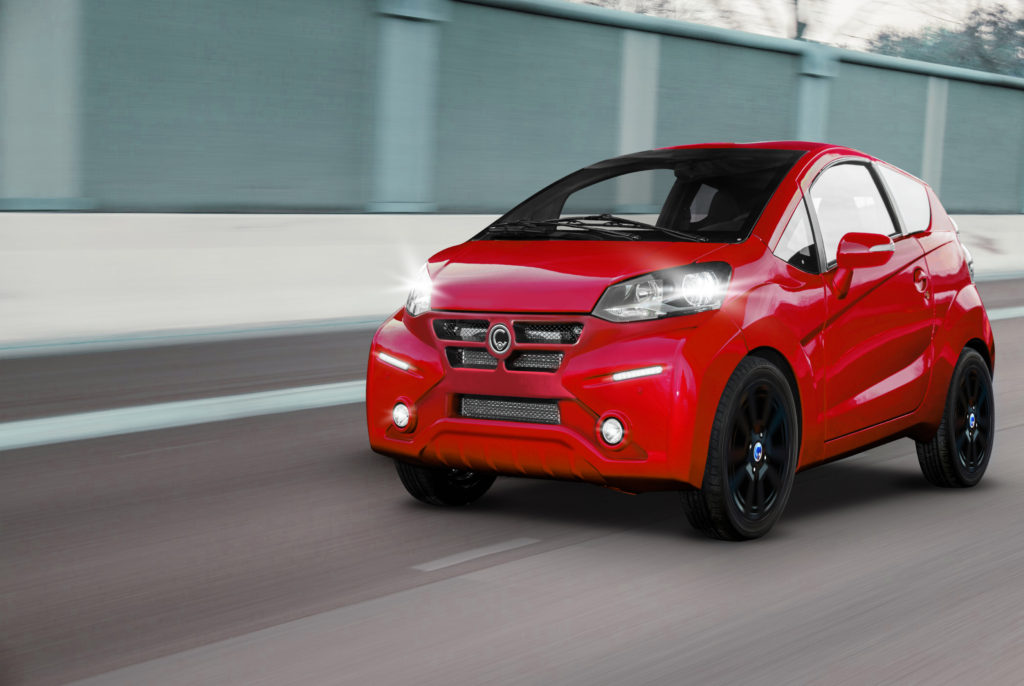 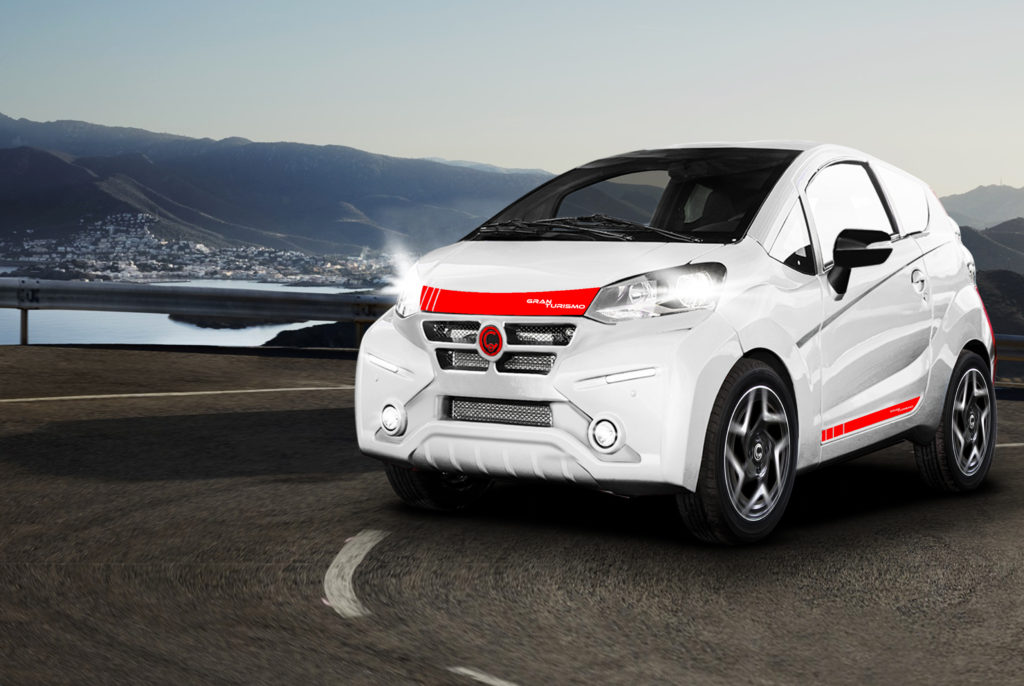 even without a normal A or B licence. To drive light quadricycles, it is sufficient to hold an AM licence, the same licence used to drive mopeds. 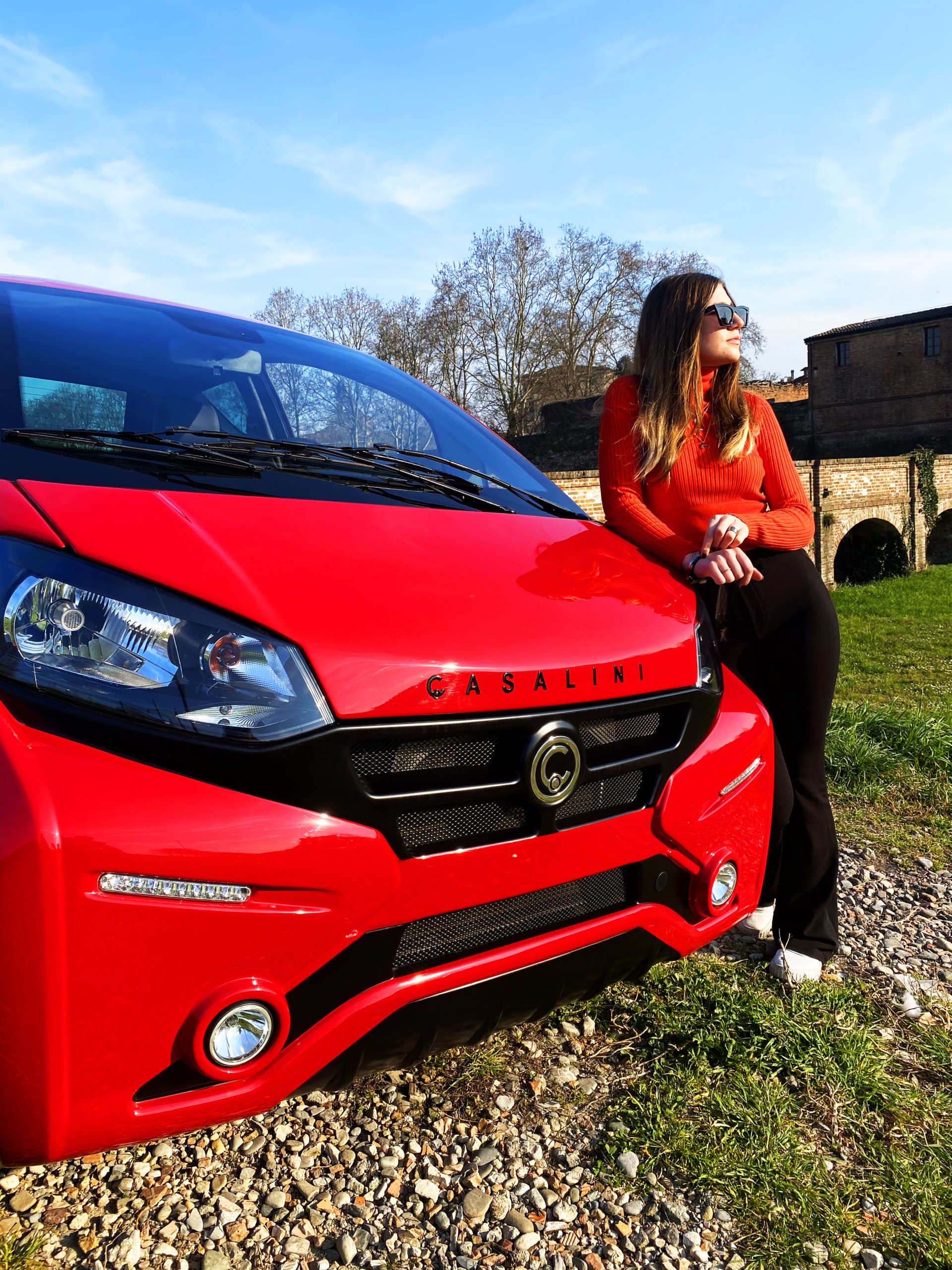 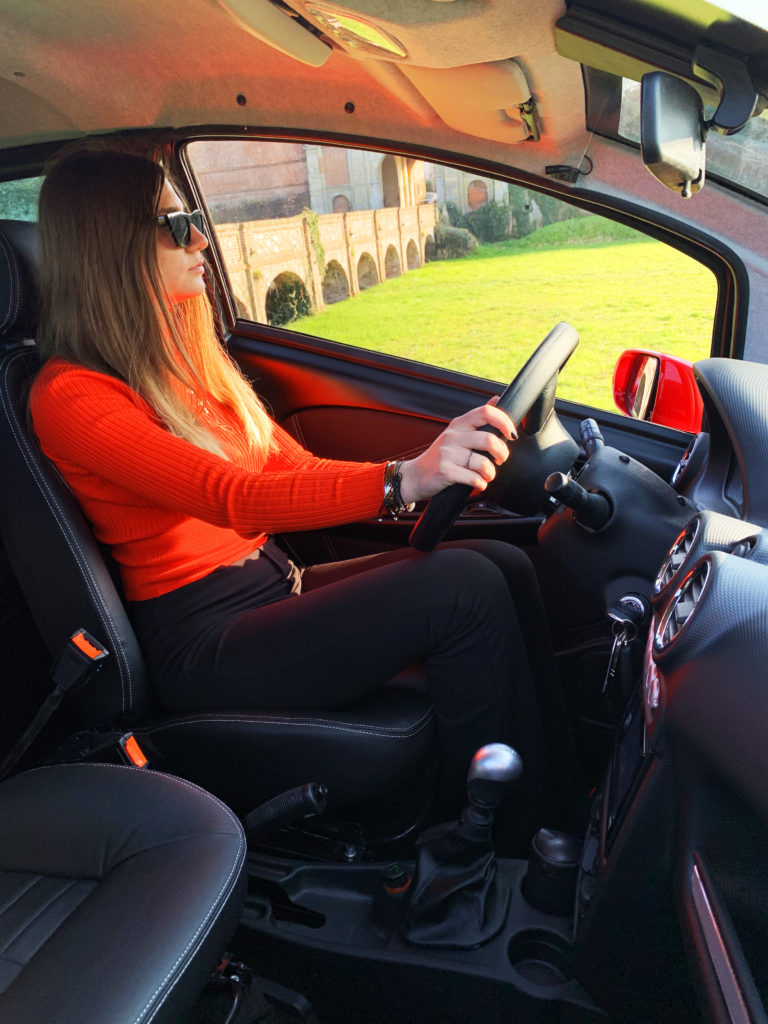 Design, technology and safety, discover everything about the Casalini world.

Stay up to date on the latest news from the group. 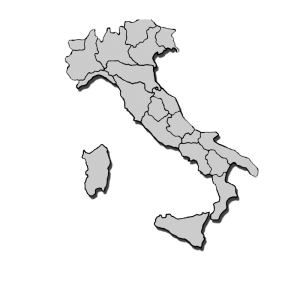 Born in Piacenza in 1939 Casalini has been designing, manufacturing and distributing light quadricycles in Europe for the transport of people and goods for over 80 years .