For over 80 years Casalini has been designing, manufacturing and distributing “light vehicles” for the transport of people and goods in Europe. Founded in 1939 in Piacenza, Casalini launched “Sulky” at the beginning of the 70s, the first three-wheeled minicar without a license with a displacement of 50cc, a revolutionary vehicle that could be driven without a license. Since 1994, with the new European Directive No. 92/61, Casalini has taken up the challenge and started producing “light quadricycles”. The first model was the “Kore 500” (1994), followed by “Ydea” (1996), “Sulkydea” (2000), “Sulkydea LV” (2005) and the new “SULKY” (2008). Today Casalini launches a revolutionary car on the market, the new GranSport, a concentrate of technology and comfort within everyone’s reach, guaranteeing a quality worthy of the name. 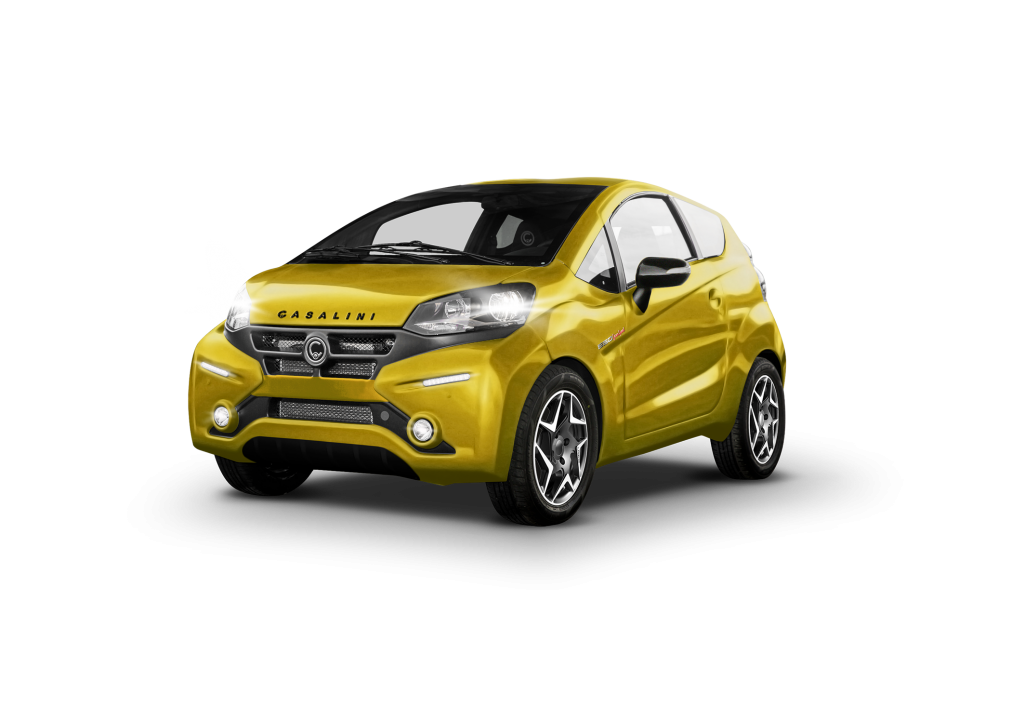 The after-sales service di Casalini is one of the flagships of the company and a source of pride for the entire sales network. Spare parts can be delivered in 24 hours, directly to the specialized workshop. Casalini also offers its customers a card ( Easy card ) to obtain prompt and free roadside assistance. All Casalini minicars are guaranteed for 24 months.

Easy Service is a telephone technical assistance, which makes a competent technician available to dealers and customers to solve any problem that may arise on a Casalini vehicle, both under warranty and outside the warranty period. The service is active from Monday to Friday from 8:00 to 12:00 and from 13:30 to 17:30. The connected spare parts service delivers the requested parts in 48 hours.

Casalini is based in Piacenza but boasts dealers throughout Europe . The widespread presence of Casalini dealers in Italy and abroad guarantees the customer rapid assistance and the possibility of touching our minicars first hand. If there are no Casalini dealers near you you can contact us by phone, on our page Facebook or via the site on the page Contacts .